We’re screening a stellar line-up of award-winning films as part of our film programme, Movies at The Mill!

Find out what’s coming up over the next few weeks… 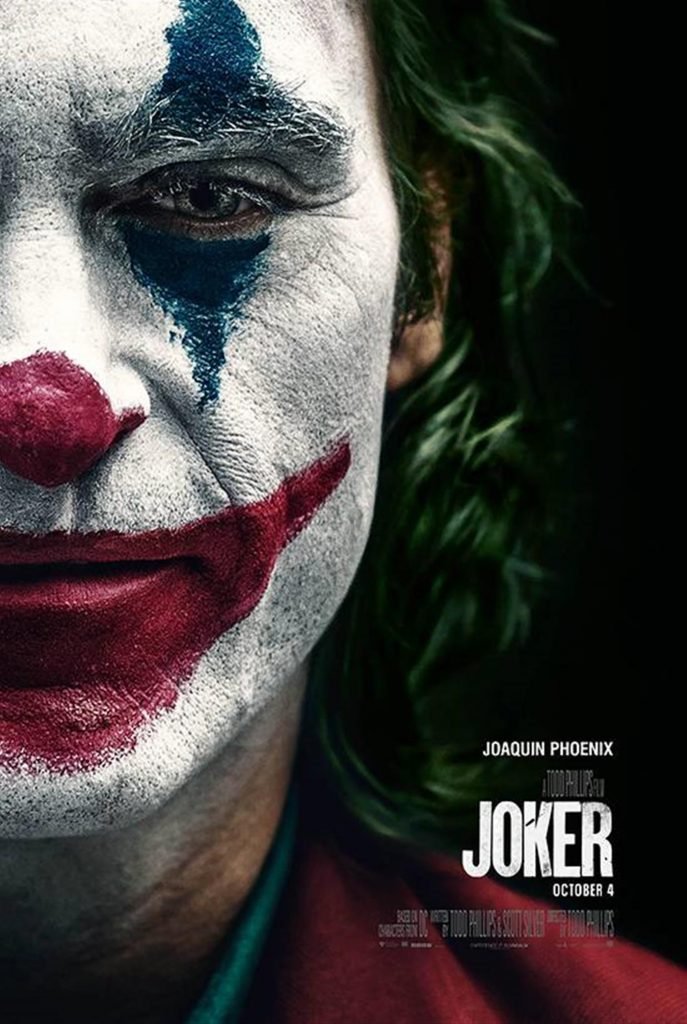 Forever alone in a crowd, failed comedian Arthur Fleck seeks connection as he walks the streets of Gotham City.

Arthur wears two masks – the one he paints for his day job as a clown, and the guise he projects in a futile attempt to feel like he’s part of the world around him.

Isolated, bullied and disregarded by society, Fleck begins a slow descent into madness as he transforms into the criminal mastermind known as the Joker. 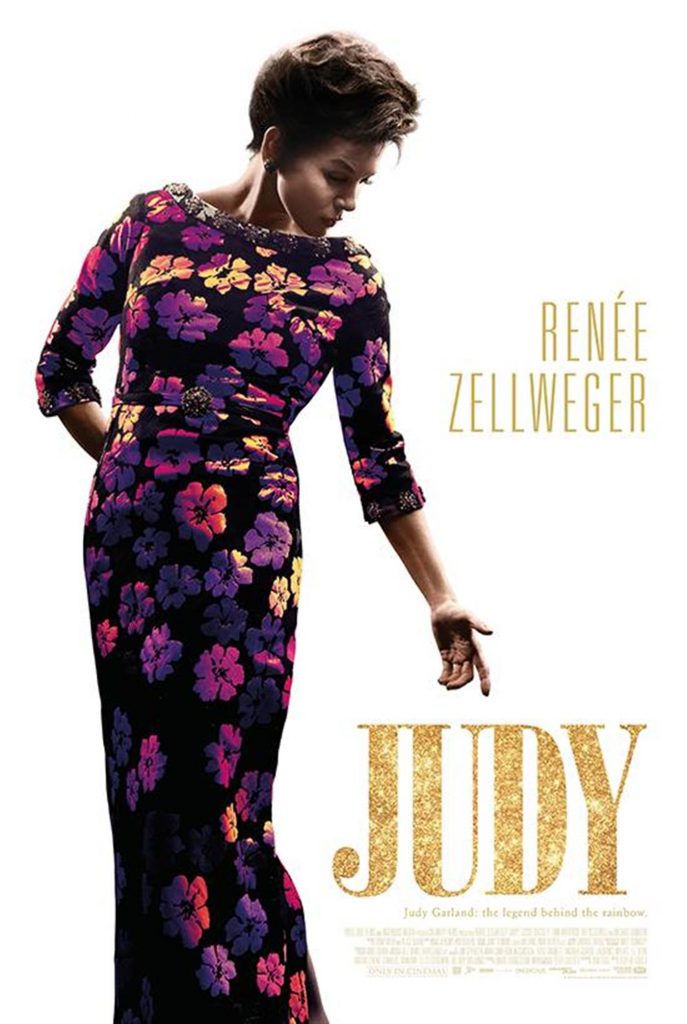 Thirty years after starring in “The Wizard of Oz,” beloved actress and singer Judy Garland arrives in London to perform sold-out shows at the Talk of the Town nightclub.

While there, she reminisces with friends and fans and begins a whirlwind romance with musician Mickey Deans, her soon-to-be fifth husband.

Matinee Film Club: Make sure not to miss out on our Afternoon Tea offer in the café before or after the screening! 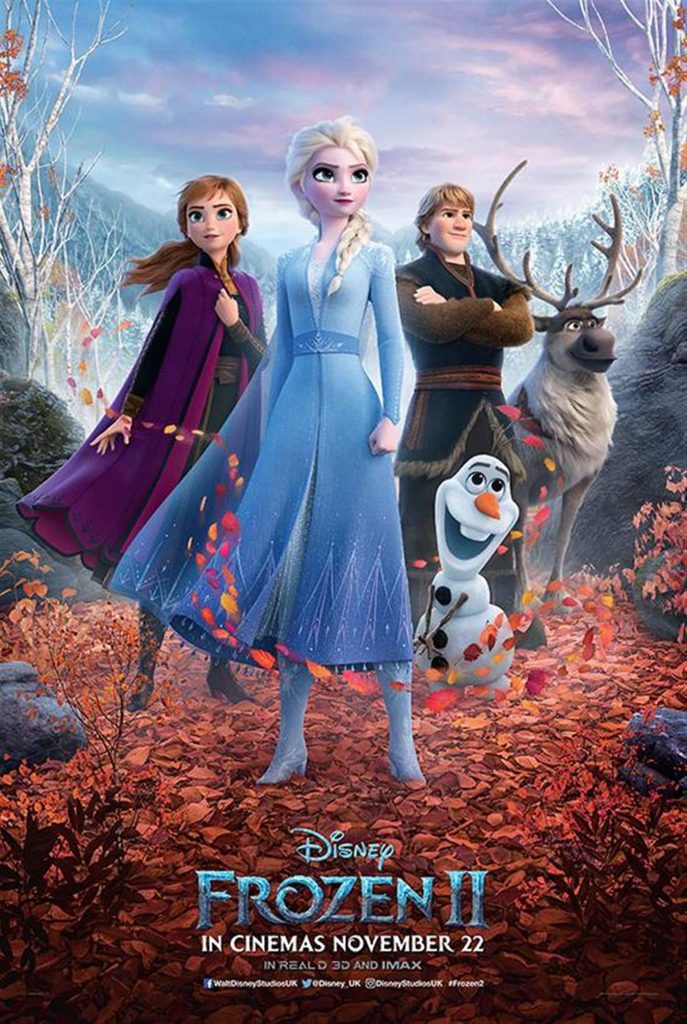 Elsa the Snow Queen has an extraordinary gift: the power to create ice and snow.

But no matter how happy she is to be surrounded by the people of Arendelle, Elsa finds herself strangely unsettled.

After hearing a mysterious voice call out to her, Elsa travels to the enchanted forests and dark seas beyond her kingdom, an adventure that soon turns into a journey of self-discovery. 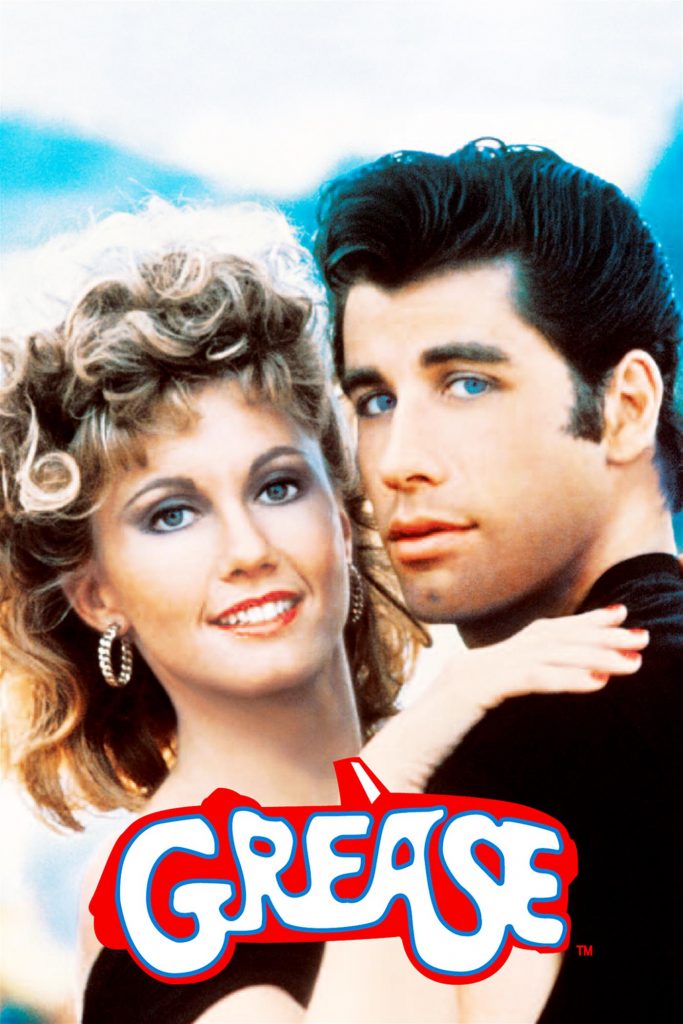 From the long-running hit Broadway show comes one of the most popular screen musicals of all time.

70’s pop icons John Travolta and Olivia Newton-John join some of Hollywood’s old-time favourite personalities in this valentine to the 1950’s.

Things are really hoppin’ at Rydell High when Danny (Travolta) discovers the object of his “Summer Lovin'” fling Sandy (Newton-John) has moved to town and enrolled in his school. Rama-Lama Ding-Dong!

Cocktail ticket: Enjoy a themed cocktail from The Mill Bar plus your ticket for the film! 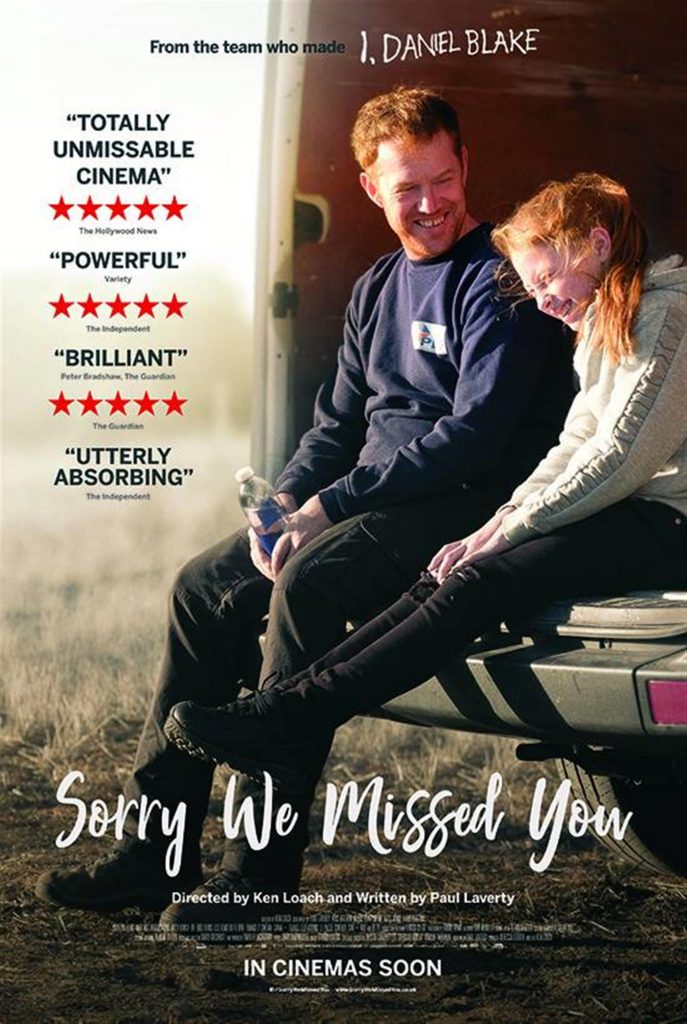 Ricky and his family have been fighting an uphill struggle against debt since the 2008 financial crash.

An opportunity to wrestle back some independence appears with a shiny new van and the chance to run a franchise as a self-employed delivery driver. It’s hard work, and his wife’s job as a carer is no easier.

The family unit is strong but when both are pulled in different directions everything comes to breaking point. 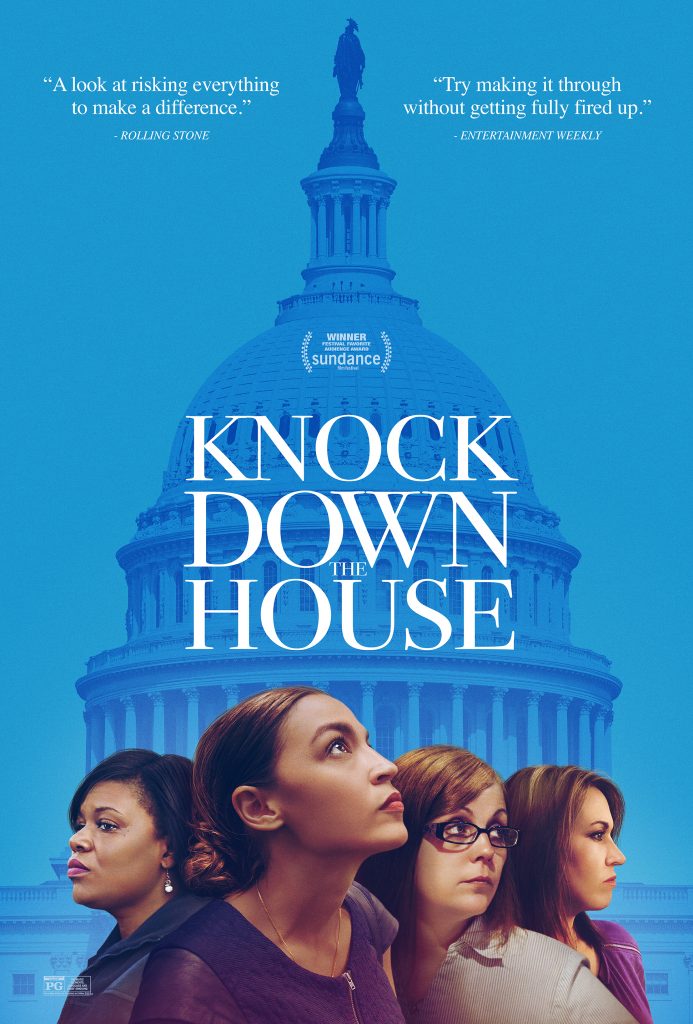 Knock Down the House – Wednesday 4th March at 7:30pm

At a moment of historic volatility in American politics, this documentary follows four women including Representative Alexandria Ocasio-Cortez as they build a movement challenging powerful incumbents in Congress.

Matinee Film Club: Our Matinee Film Club takes place in the early afternoon. Make sure not to miss out on our Afternoon Tea offer in The Mill Café before or after the screening!

Evening Film Club: The classic! Enjoy an evening out with a mix of arthouse films and blockbusters – and grab a drink from the bar while you’re here!