Following a successful debut tour culminating at The Leicester Square Theatre and a recording of a sold out hometown gig, Andrew is back with a brand new show.

After the traumatic event of seeing a revered, legendary comedian literally dying on stage in front of him and the fall out making global news, it’s hard to take anything seriously.

Brutally honest stand-up with free flowing stories and opinions on Prince Andrew, learning Slovakian, “millennial grandparents” and how the people you look up to seem invincible.

He’s written on TV shows including Jon Richardson’s Ultimate Worrier, 8 Out of 10 Cats Does Countdown and Lee Mack’s Duck Quacks Don’t Echo and is a regular guest on BBC Radio’s The Rhod Gilbert Show. 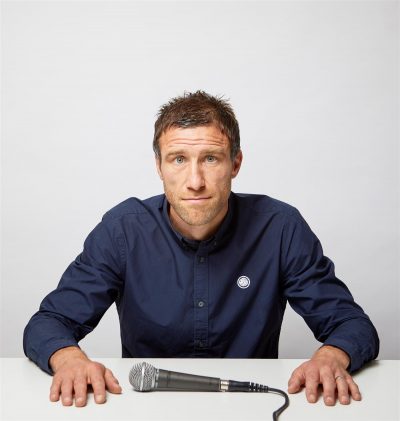 When can I see the only performance of Andrew Bird: Invincible?