Join us for a double bill of stand-up comedy with Simon Brodkin and Sara Barron!

After a sell-out debut tour, Lee Nelson creator and world-famous prankster, Simon Brodkin is back with a brand new show full of hilarious stories and outrageous gags. Not to be missed.

Edinburgh Comedy Awards Nominee and star of Live at the Apollo, Would I Lie to You, and Frankie Boyle’s New World Order, Sara Barron returns with a blistering hour of standup. Guilt, desire, smart sex, dumb kids, conception, rejection and wine in a can. These are the targets in this new show that asks: Where is the space for self-preservation in the sentence “Family is everything”? 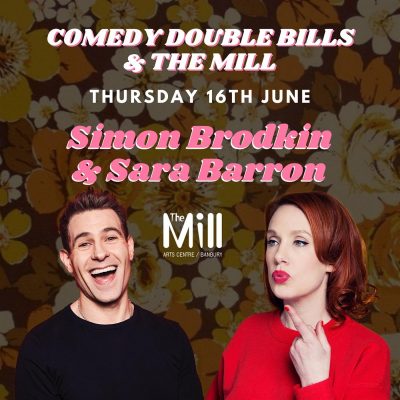 When can I see the only performance of Double Bill: Simon Brodkin & Sara Barron?