All new, jaw dropping line-up to be announced. Expect the unexpected, but be ready for a beautiful, brash and bawdy night of very grown up entertainment!

What the critics say:

“Old school mischief & timeless raunchiness collide at the Hundred Watt Club. Hats – and corsets – off to Lena Mae for an excellent night of entertainment” Sussex Express

“Harking back to the gin drenched halcyon days of a grimy Berlin nightclub in the 1930s, The Hundred Watt Club sparkles, fizzles, and shines brightly on a dark night” fringereview.co.uk

Watch the trailer here! (Suitable for 18+) 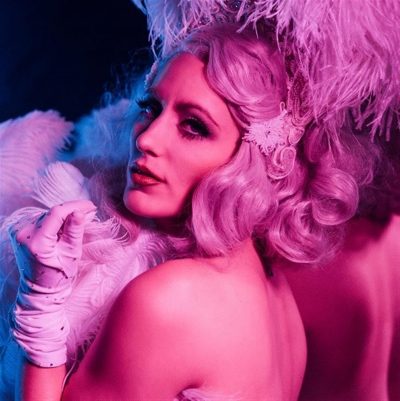 When can I see the only performance of Hundred Watt Club: Burlesque Summer Soiree?

VIEW ALL
Find out More
Find out More Book Now
We use cookies to ensure that we give you the best experience on our website. If you continue to use this site we will assume that you are happy with it.OkPrivacy policy