Showing on Sat 30th May

Viral sensation, and renowned Troublemaker, James Phelan is back on the road with his new show rated ★★★★★ by the critics.

MINDBLOWN! is a hilarious, rip-roaring magic show that will make you laugh so hard you nearly wet yourself and leave you lost for words with wonder.

From making audience members forget their own name, to cutting iPhones out of watermelons, this irreverent show is one you won’t want to miss.

Now approaching 10 million views on social media, and with his first Amazon Prime Special dropping in the Summer, you’ll see why James was described by The List as “one to watch in the world of magic”. 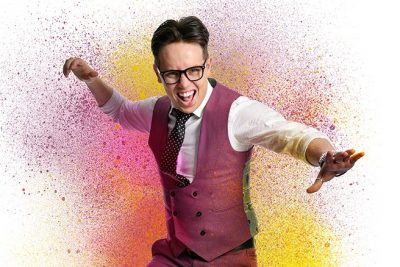 When can I see the only performance of James Phelan: MINDBLOWN!?