Off the Kerb presents:

“Ruffell’s new show could hardly be any better” Guardian

“The Raconteurish Ruffell is a hoot” Telegraph

“instinctively, exquisitely funny from the moment she sashays onto the stage.” ★★★★ Evening Standard

Suzi Ruffell has made a name for herself by turning tragedy and anxiety into big laughs. This year she is actually happy. This show answers the question: are all stand-ups at their best when they are miserable? Fingers crossed no!

Of course, the world is still completely f**ked – so don’t worry, it won’t be too joyous. A mix of storytelling, observations, a dash of social politics and a lovely routine about a smear test. This show has everything.

The last twelve months have been massive for Ruffell; a smash hit UK tour, heaps of television appearances including; Live At The Apollo, Hypothetical, 8 Out Of 10 Cats and she has learnt how to make the perfect lemon cake.

Come and see what all the fuss is about! 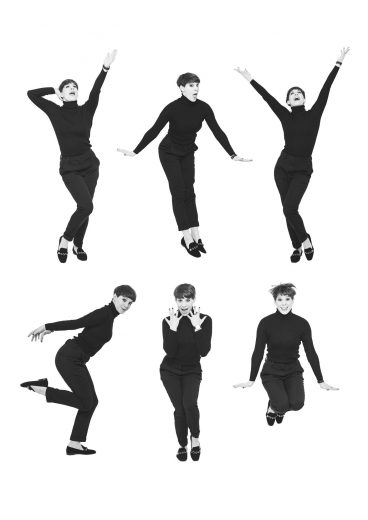 When can I see the only performance of Suzi Ruffell: Dance Like Everyone’s Watching?