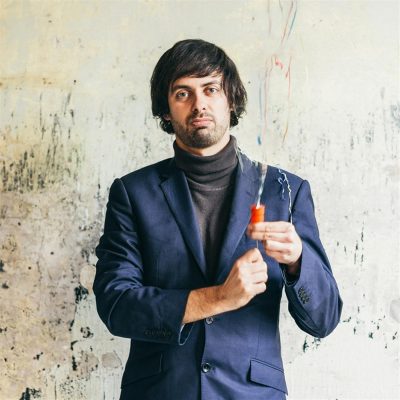 When can I see the only performance of Marcel Lucont: Le “Best of”?