“There can be no doubt that both performers are amongst the most, if not the most, talented of their peers. I was probably not the only person to leave the venue in awe at having witnessed something very special” Fatea Magazine

The Mill is no stranger to folk-roots music, hosting some of the finest artists to be found within the folk genre.

Every so often, pioneers emerge whose imaginative approach to playing traditional music causes people to sit up and listen. Peter Knight and John Spiers (whilst hardly qualifying as ’emerging’ artists) are one such example. Their latest album, released on 11th February has created something of a stir, and has been chosen as a Top of the World album by SONGLINES magazine.

“Casting off any shackles, they roam freely and with abandon in the folk music field”

“Both in a Tune is an absolutely glorious listen, layered with vibrant musical expertise, skilful invention, and the palpable joy of experimentation”

“They are true pioneers…outstanding in their field”

They visit The Mill on Wednesday 16th March to showcase some of the dazzling pieces to be found on Both in a Tune.

While Peter Knight, as part of Steeleye Span’s classic 1970s line-up, helped invent a brand of folk rock that is still influential today, John Spiers as co-founder of the almighty Bellowhead has had an equally profound impact on the landscape of traditional music over the last two decades.

Having first come together as a ‘one off’ gig at FolkEast in 2016, the duo have developed into one of the most thrilling exponents of traditional music, always consciously respectful of their heritage but not afraid to bend the rules. Indeed, they positively wrench them, twisting and stretching tunes to almost breaking point before assuredly, expertly, springing back to their heart.

It’s largely through touring as a duo that they’ve been able to explore what has become an extraordinary partnership, giving them the confidence to record their latest studio album, Both in a Tune. It’s an exquisite collection that makes use of well-known traditional pieces, repurposing them as jumping-off points into the most enchanting exploration.

It’s an exhilarating experience, not to mention one of the most exciting concerts you will attend this year.

The pairing of violin and melodeon is not a new one, but in the hands of Knight and Spiers, improvisation and invention meet the listener at every turn. Together they have created a musical document that resonates with history, but also something that should inspire future generations of musicians to engage with Britain’s folk dancing heritage, and the beautiful, mysterious tunes that can be found within that heritage.

These uniquely gifted musicians make a sublime pairing, and create a live performance to be remembered for a long time. 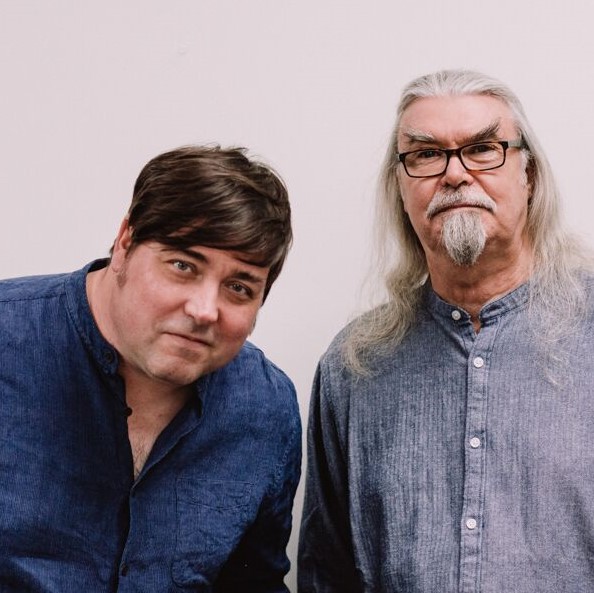