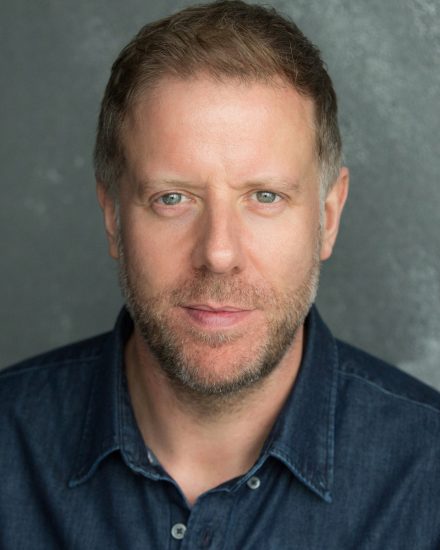 What can we expect from Jeeves & Wooster in Perfect Nonsense?

I think the best thing to say is ‘expect the unexpected’! Sit back and enjoy a few days in the crazy life of Bertie Wooster. There will be twists, turns, plenty of laughs and a generous helping of nonsense thrown in for good measure.

Who do you play in the production?

I play Jeeves, valet extraordinaire to Bertie Wooster. In addition to that, Jeeves plays numerous roles (of both sexes) throughout the play, so I’m kept very busy!

What are you most looking forward to in the tour?

I really am looking forward to visiting places that I have never performed in, and also those venues that are slightly off the beaten track. I love discovering new places in the country that I never knew about. We go all over the country so we’ll be seeing a lot of it!

I did The 39 Steps a few years ago which is very similar in style to this; the actors have to play multiple roles in order to act out the protagonists story. Hard work but great fun!

I obviously knew of Jeeves and Wooster from the Fry and Laurie adaptation from the 90s, but I don’t think I had ever really been aware of the intricacy of the language that he used when writing his stories. It’s been a delight getting to grips with the wonderful way he uses language to paint a picture for an audience.

Anyone who likes a laugh! I think it really works for everybody, young or old, fans of Wodehouse and even people who have never heard of him will be able to enjoy the richness of the words and the humour that is inbuilt in the play.

What are some of your favourite sound effects during the show?

I don’t think anybody can hear an old car horn and not smile… I still do it every time I have to squeeze it, and I know when it’s happening!

If only us actors were lucky enough to know what was ahead of them! After such a full on tour, I’m hoping for a little holiday somewhere.

Andrew performed for several years in the UK tours of The Full Monty and The Ladykillers. His other theatre credits include Oliver Twist (Dukes Lancaster) and Only A Day (Belgrade Theatre).